The PRISMA Poliedric Music Festival represents the heart of the concert program of La Follia Nuova. Totally inspired by the statutory purposes of the association, it makes use of the participation of top-level musicians, many of whom are young emerging talents.

The LFN International Chamber Music Competition was created with the aim of promoting talented groups in the field of chamber music, taking advantage of the cultural and artistic framework of the region that hosts the competition and other prestigious realities present in Italy. 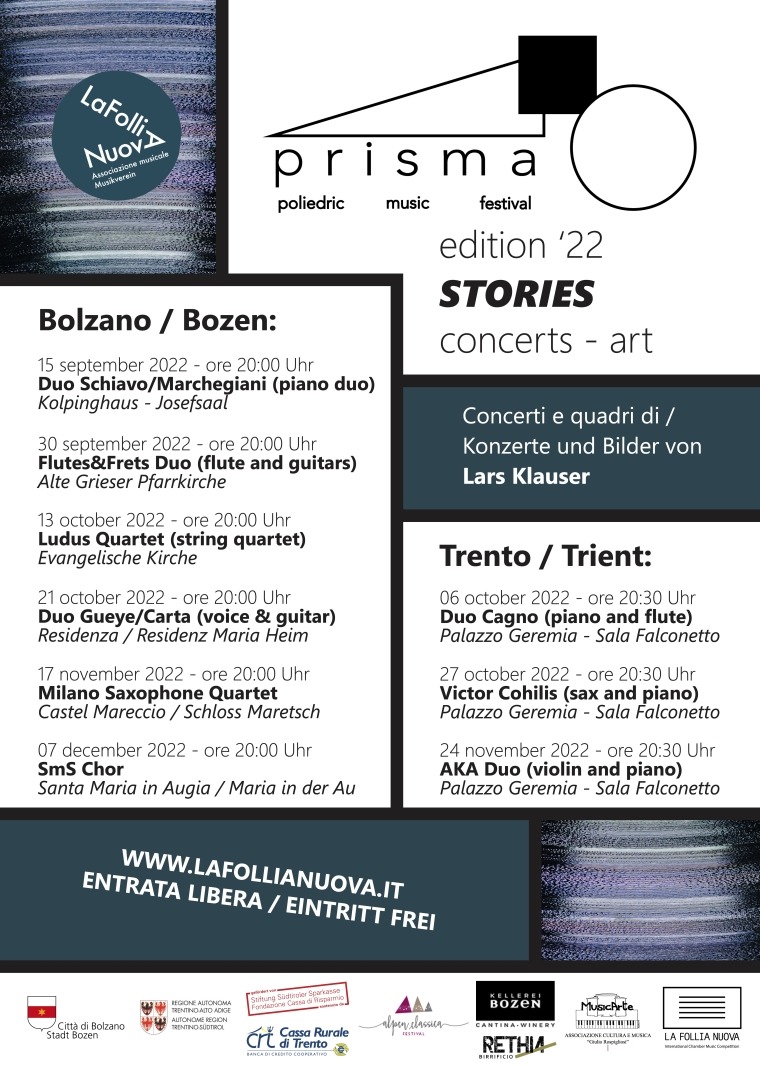 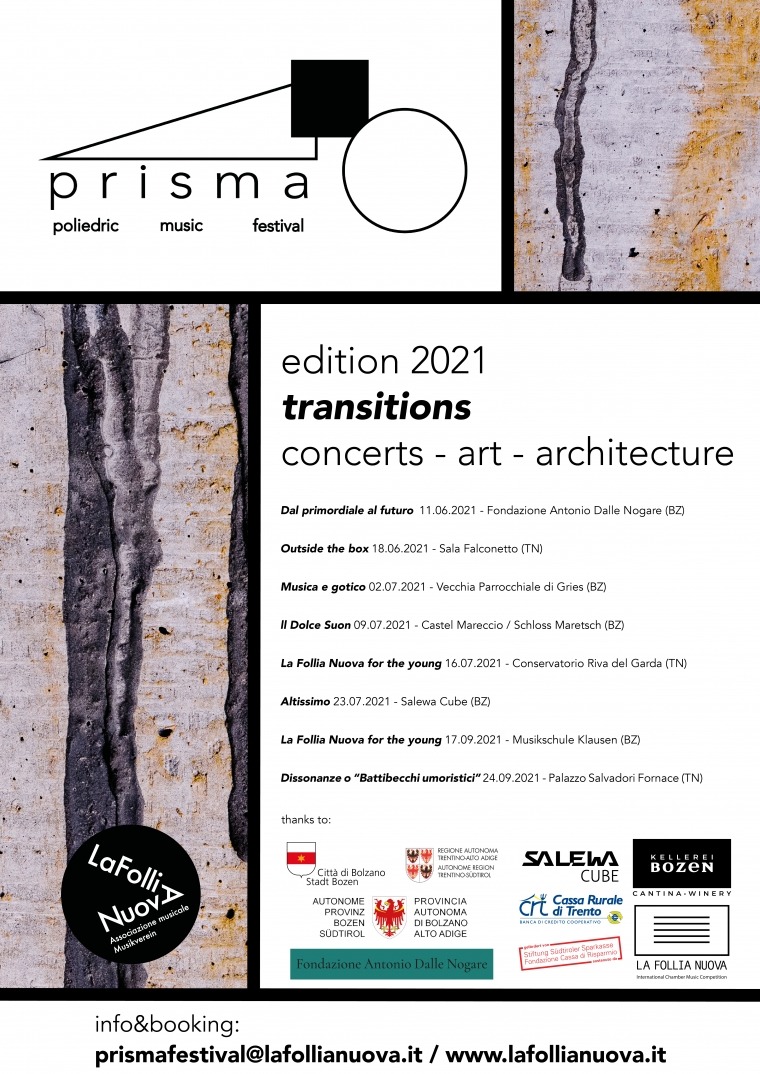 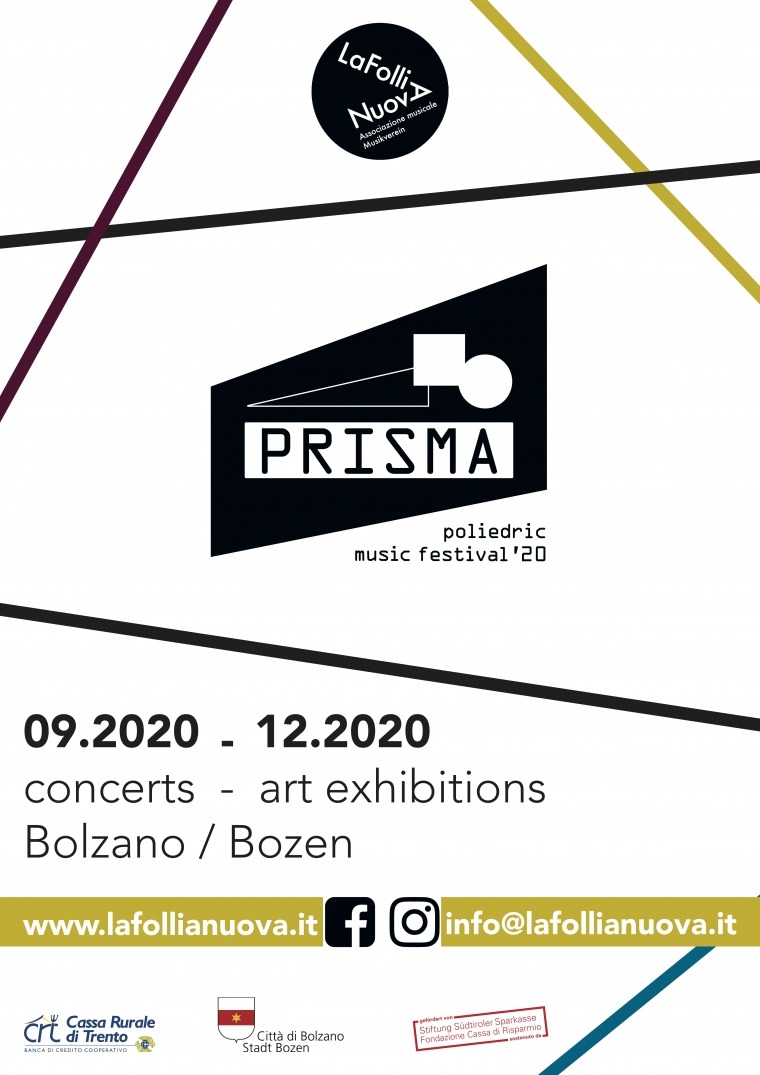 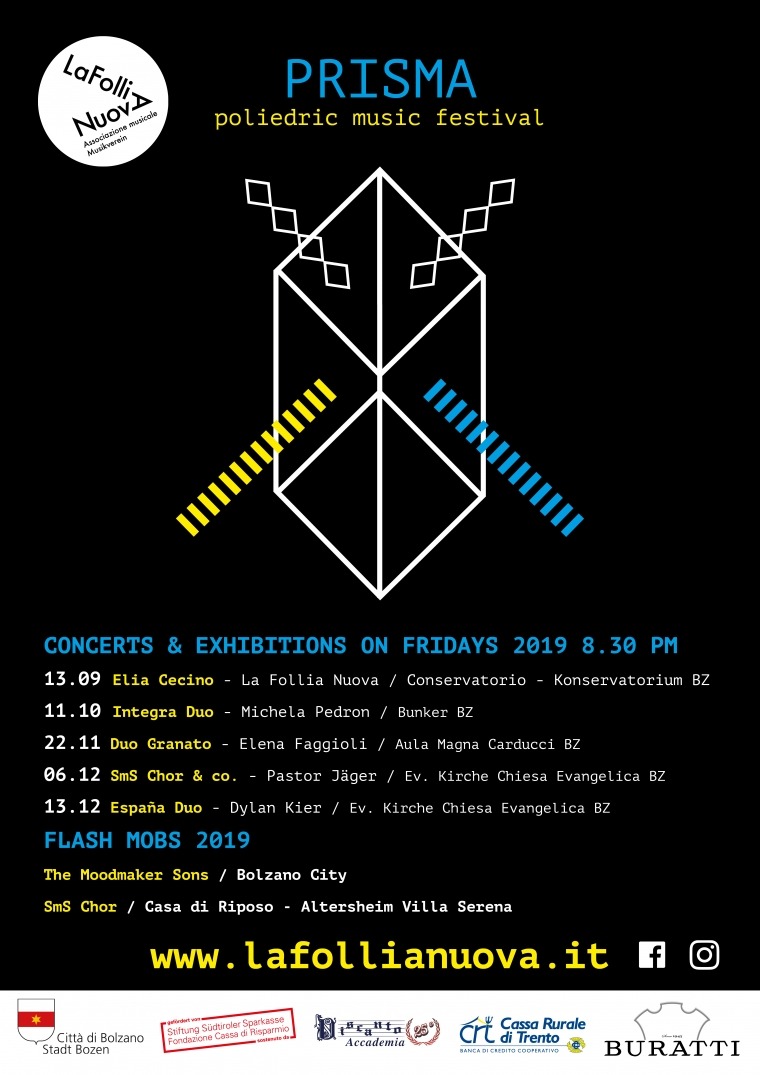 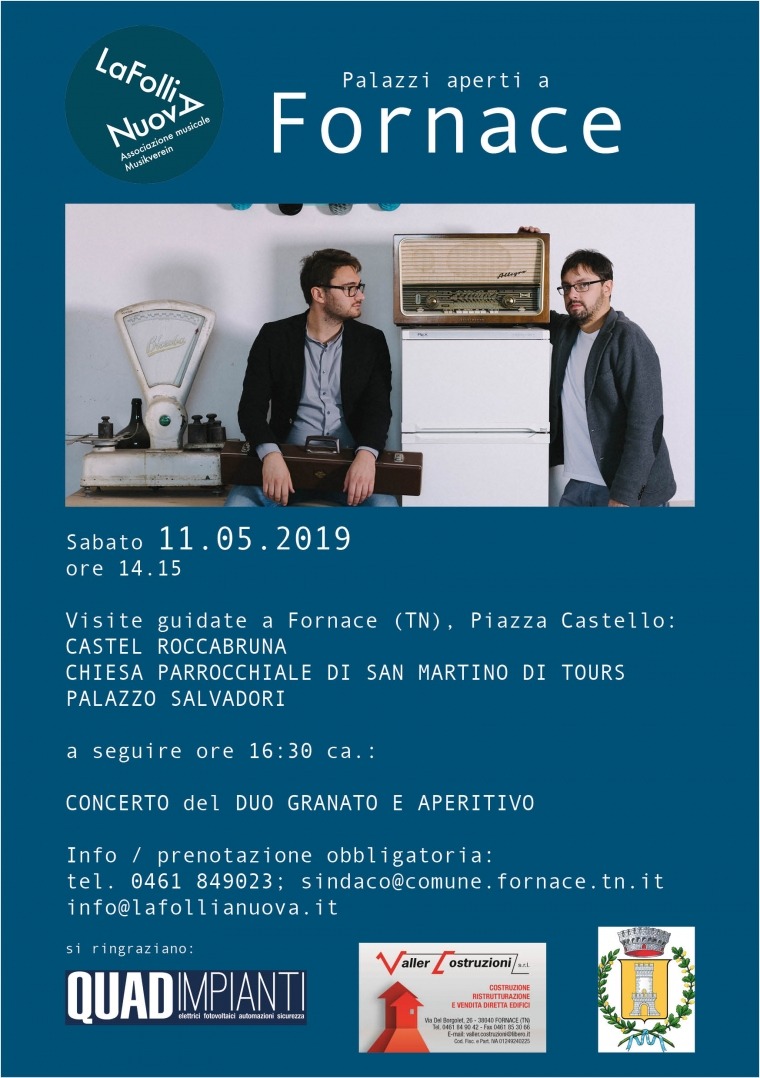 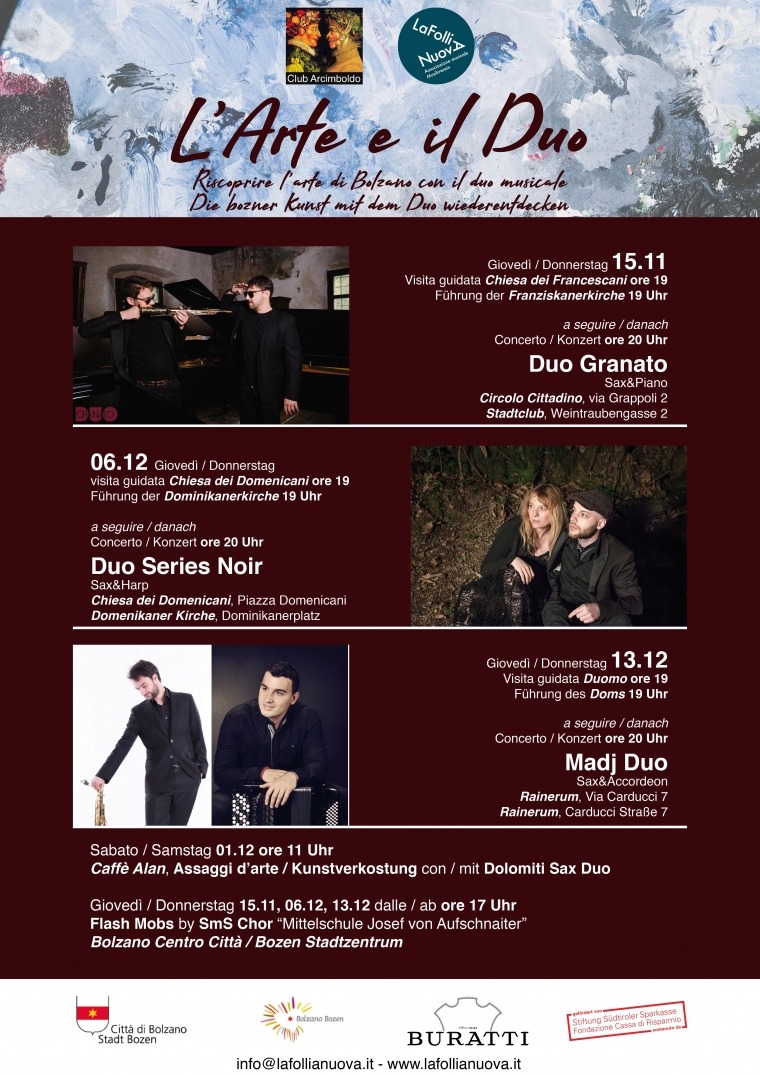 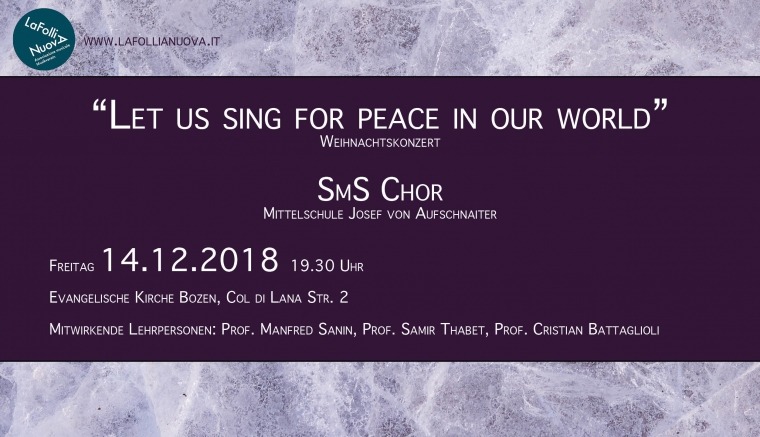 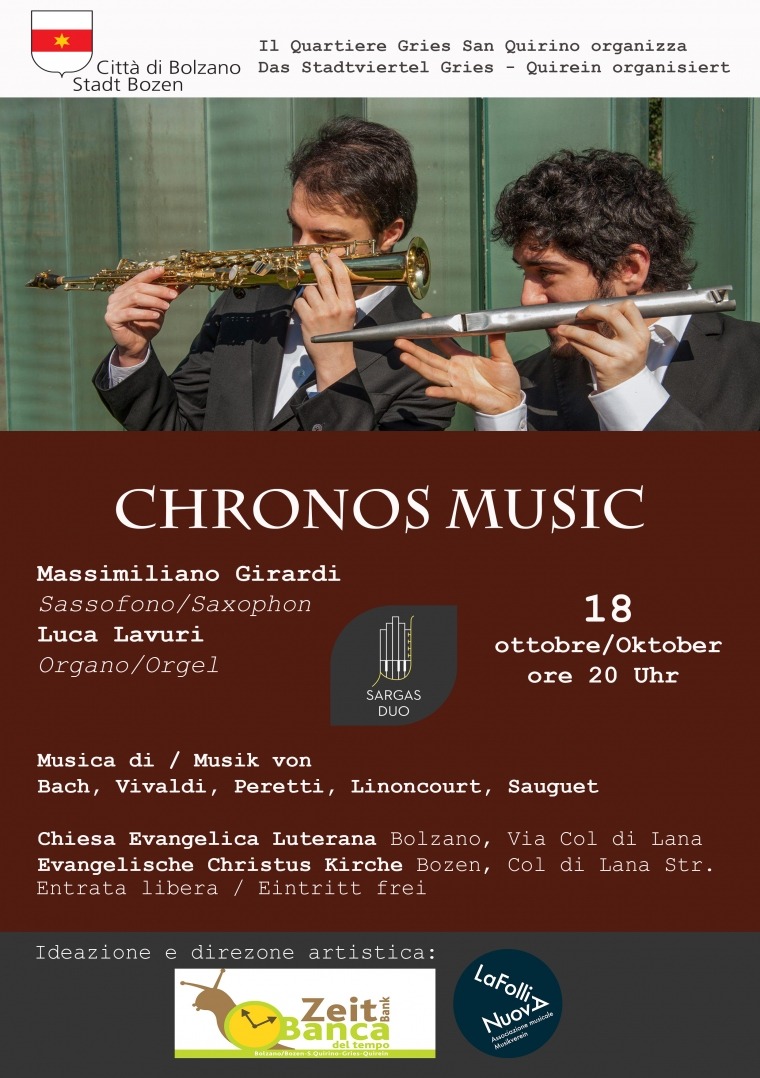 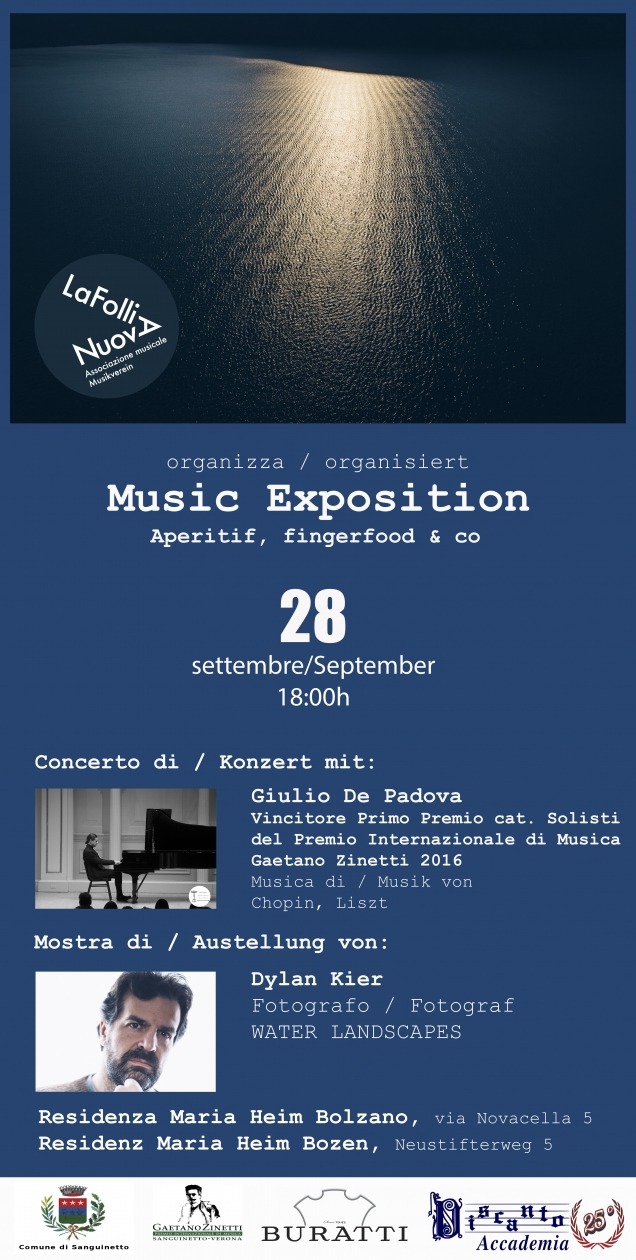 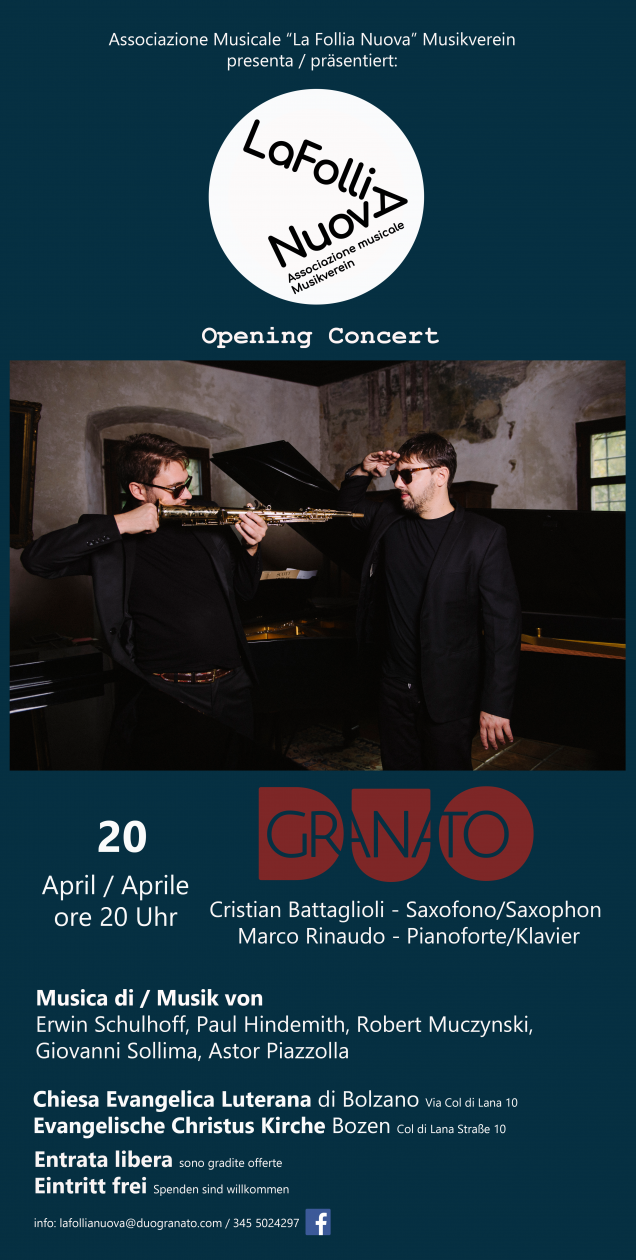 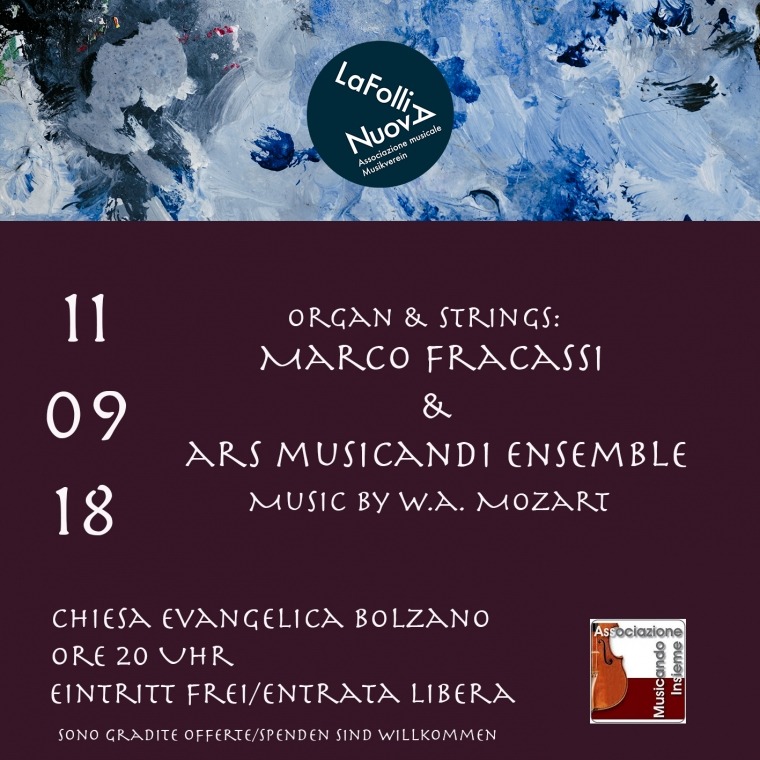 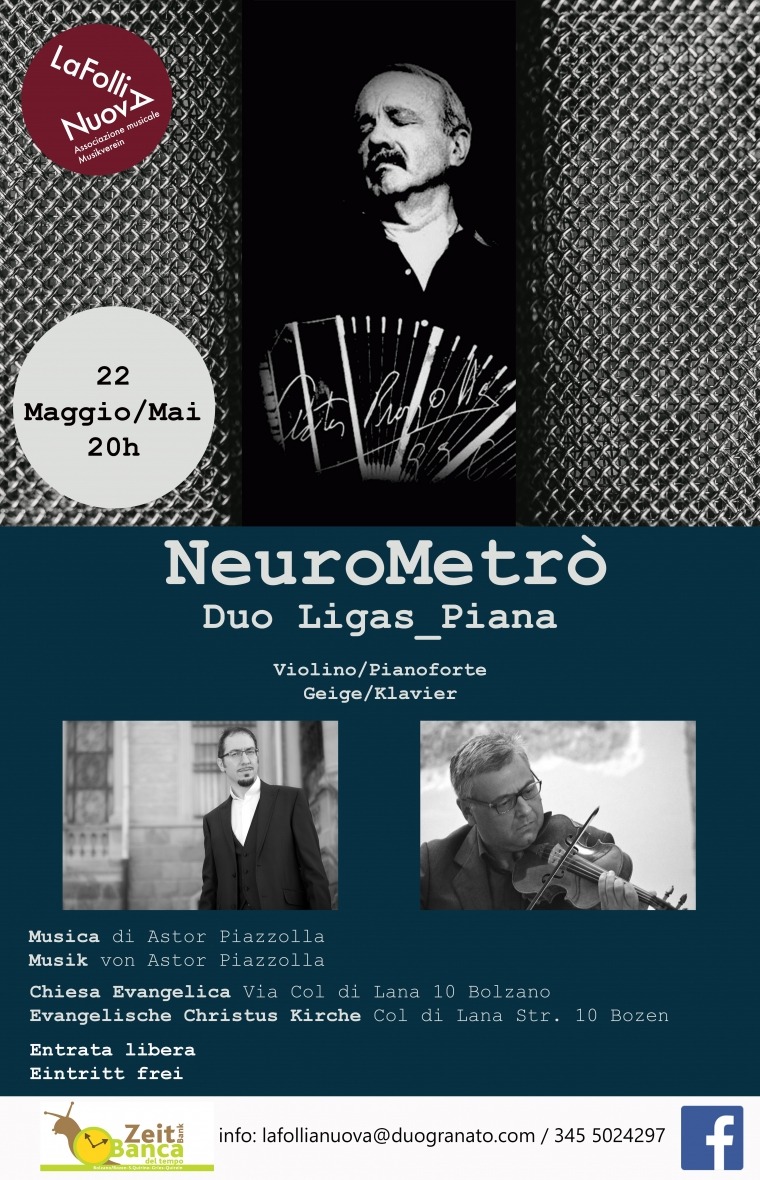 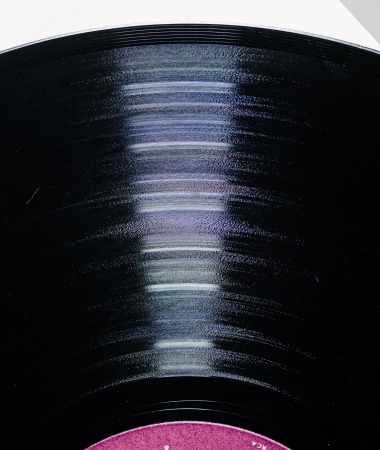